360U, recognizing the growing need for training and recognition in the field of Business Administration, presents, with the support of the Union Of Hellenic Chambers Of Commerce (KEEE), and in exclusive cooperation with the European University of Cyprus and the Greek Chambers of Commerce and Industry, the Master Program in Business Administration.

AIM OF THE PROGRAM

The aim of the Master Program in Business Administration is to develop executives who, upon successful completion of the Program, will be able to successfully meet market needs and respond immediately to changing business environments and provide integrated solutions to issues that hinder business operation.

In more depth, the program aims:

Upon successful completion of the program the participants will be able to:

Have an in-depth understanding of business operation and management

Develop and apply techniques for the collection, analysis and evaluation of information and data

The Master Program in Business Administration consists of 4 modules and has a total duration of 168 hours.

The aim of the course is to familiarize participants with the ways that finance and finance tools could be used to support business decision making. Participants will evaluate the contribution of finance (primarily micro and macroeconomic also) to develop a competitive business behavior.

The aim of the course is to cover the most important principles and techniques in Human Resource Management and to help participants understand the importance of their application in today's business management.

The course provides participants with the tools to enable them analyze data (environment, market, competition, etc.) and properly evaluate the marketing strategy options provided. Participants will have the opportunity to combine strategic marketing with other business goals as well as effective sales management.

Study and analysis of the Marketing environment

Through this course the participants will understand that modern theories and methodologies of strategic management multiply the effectiveness of a business, transforming it into a system of increased adaptability, capable of managing changes in the business environment, gaining competitive advantages.

WHO IS IT FOR?

The Master Program in Business Administration is addressed to:

Upon completion of the Program and the successful evaluation of the final assignement submitted by the participants, a Certificate of Attendance is awarded by the European University of Cyprus.

Dr. Antonis Zairis is the Scientific Director of the Master Program in Business Administration.

Antonis Zairis studied Political Sciences and acquired an MBA. He also holds a PhD title in Economic Sociology from the Panteion University, Athens. He has served for 30 years as a managing executive in Sales and Marketing divisions as well as  Director General of various multinational corporations and in large Greek companies. From 2005 to 2012. he has held the position of Director General of the Hellenic Retail Business Association. During the period 2012-2013 he holds the position of Director General of Hellenic Aid (International Development Cooperation Service) in the Ministry of Foreign Affairs of Greece. He is also an Alternative Representative of Greece and an Alternate member of the West Group in the Intergovernmental Commiittee of Experts regarding the sustainable Development Financing Strategy in the U.N. Framework (2013-2014). Today, he is Vice President of the Hellenic Retail Business Association.

He has served as a Business Counsellor in issues of Organization and Management, whereas he also has a 25-year experience as an educator in internal business training. Moreover, he has delivered series of lectures in various Universities both in Greece and abroad and he has written many articles and research works for economy newspapers and other renowned magazines. He has taught as a fellow Visiting Lecturer at the Athens University of Business and Economics (2002-2006) and at the Technological Institute of Piraeus (1996-1997), as well as on graduate programmes of Business Administration at the University of New York in Tirana and the University of New York in Prague. Today he holds the position of Visiting Lecturer in Business Administration at the Demokritus University of Thrace.

He is a Member of American Economic Association (AEA), the British Institute of Management (BIM), the Centre for Financial Studies of the Goethe University of Frankfurt (CFS), the Company of Top Business Executives (EASE), the Hellenic Academy of Marketing and the European Journalists’ Union. 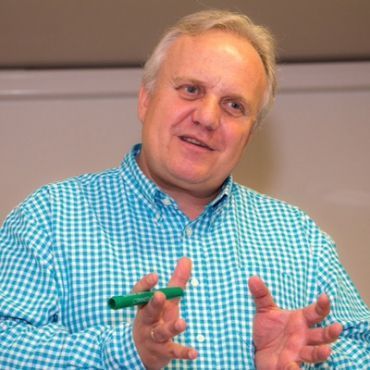 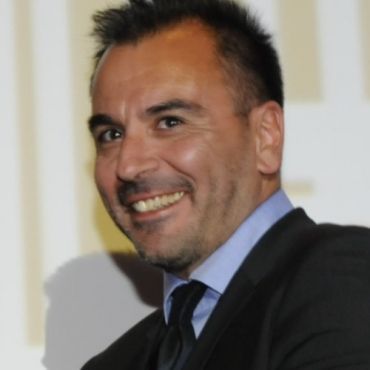 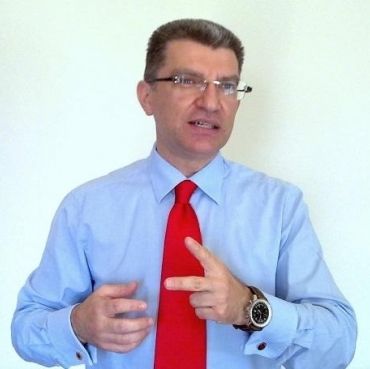 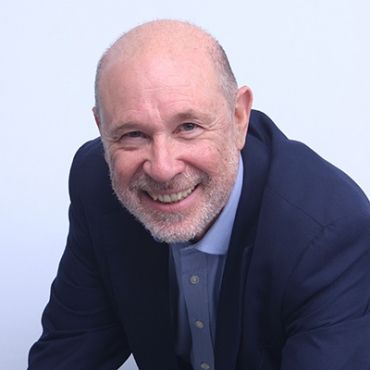 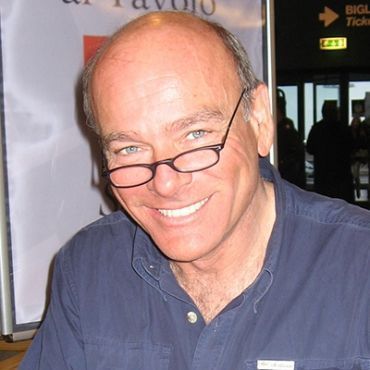 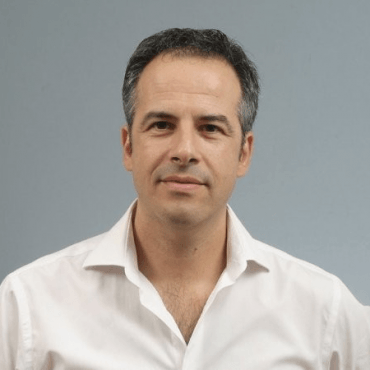